On September 27, 2012, an extraordinary battle called «Kasim vs Sun» took place — the Community Manager of the Russian community, Maksim Khusainov, and Tech Support specialist, Kseniya Ignatyeva, fought against each other on Wasp + Smoky combination. Maksim won with a score of 22:19. Tankers could support Maksim and Kseniya by acquiring a special paint in the Garage that costed 100 crystals. 47 341 paints for Kasim were bought, 18 004 for Sun and 4 844 for both players — all those who bought the paint for Maksim received 59 crystals.

Unreleased Maps - these are some maps that were created either by mapmakers or our developers and introduced in the test server back in 2013 to give players a chance to explore them. 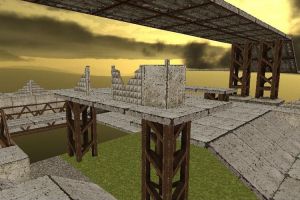 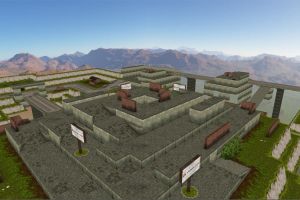 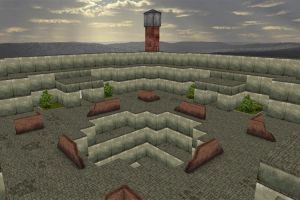 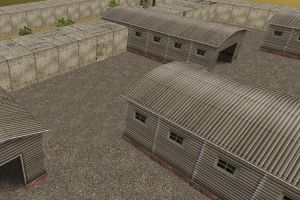 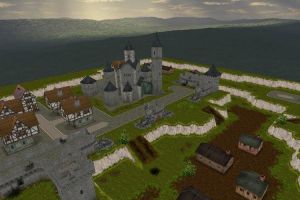 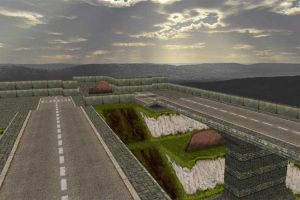 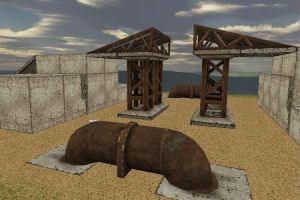 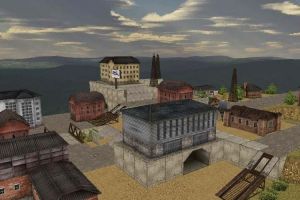 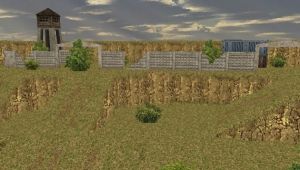 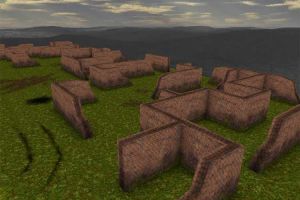 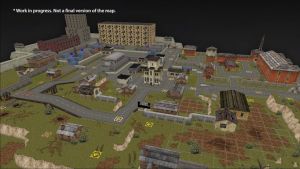 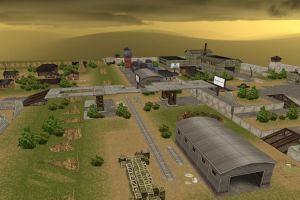 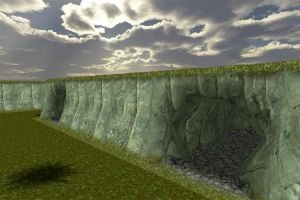 It was created to test cave props. 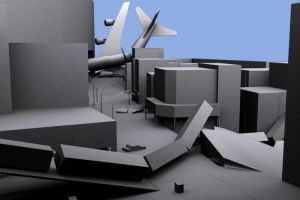 It was a Non-textured Crash map from the Tanki Online 2.0 demo. 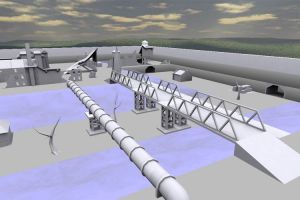 It was created to test the new propyl which would turn out to be the v1 / Industrial propyl, both Megaprops 1 and 2 have white textures. 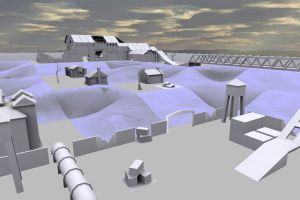 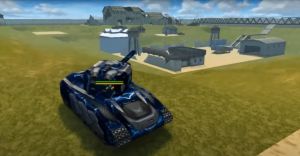 It was Megaprops 2 with v1 propyl textures. 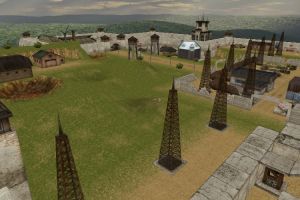 It was later released as Novel, same purpose as New Props 1. 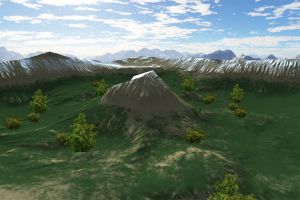 It was mainly a test of a single big mountain as the only prop in the map with bushes.

Or, Tribute made using the III-set propyl. 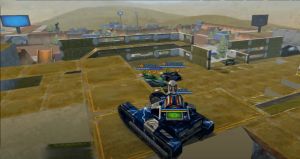 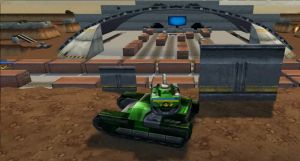 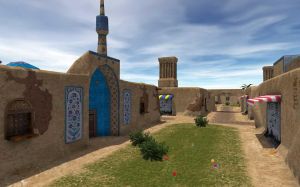 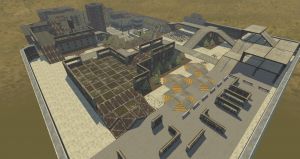 A map that comes along with the 3rdlibrary tool download.

Retrieved from "https://en.tankiwiki.com/index.php?title=Unreleased_Maps&oldid=37355"
Report a problem