Difference between revisions of "Supplies"

After using a certain supply, the item is unavailable (cooldown). Therefore, it is impossible to continuously use one particular type of supply without a Drone.

Smart Cooldowns can be eliminated by equipping certain Drones, such as Hyperion or Crisis. 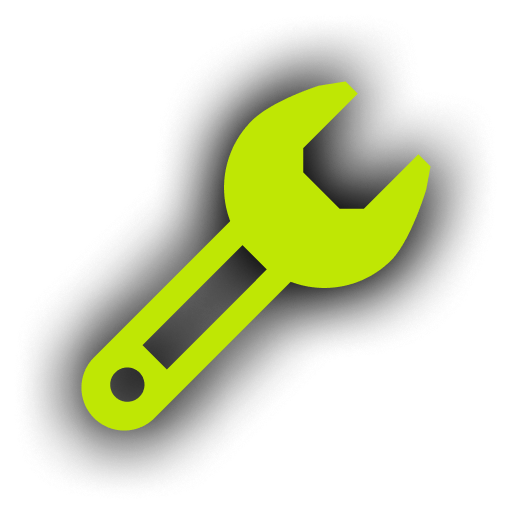 Supply item, after activation repairs the tank. Any damage received during the repairing process will stop the effect. 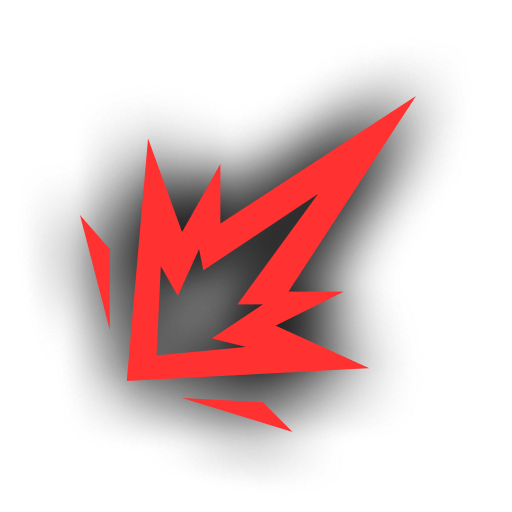 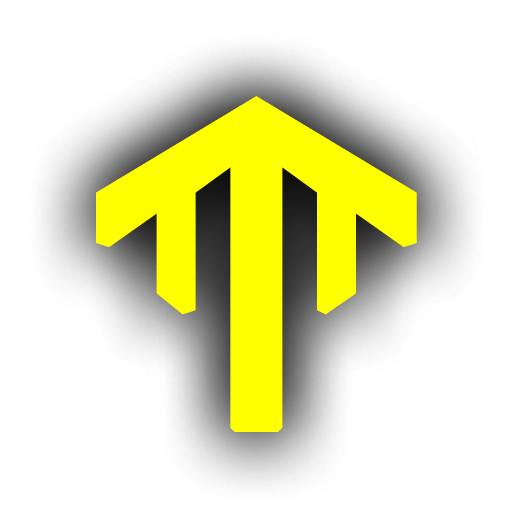 The supply item, after activation temporarily increases the speed of the tank and the rotation speed of its turret. 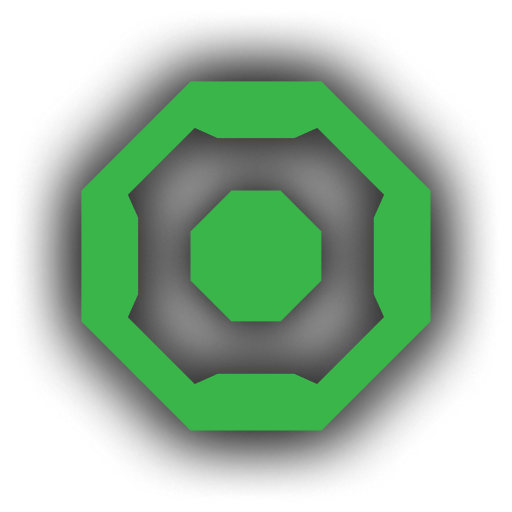 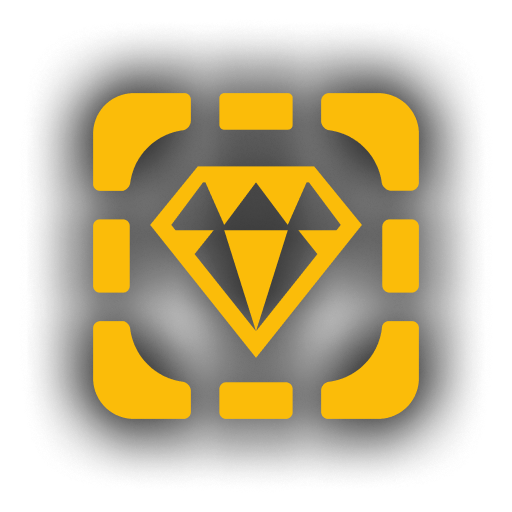 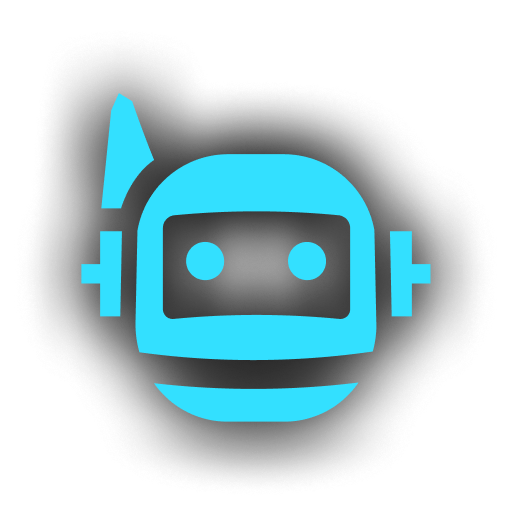 
One battery powers the drone with energy for exactly one minute.