Difference between revisions of "Stun"

You're driving. You're shooting. And then, in the blink of an eye, you're a brick. You've been Stunned. 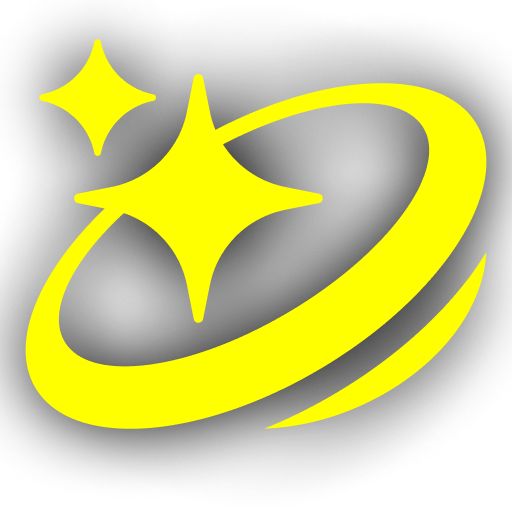 In this article, you can learn all there is to know about this stunningly powerful effect.

Stun is a Status Effect applied by certain specialized pieces of equipment. When a tank is stunned, four things always happen:

In addition, depending on the type of stun, the additional effects may occur:

Stuns also do not affect tanks wearing the Stun Immunity hull augment, which can be purchased for 4990

If you attempt Stun an immune tank, you will see the word Immunity briefly appear above them.


What can Stun a Tank?

Hunter's Overdrive
A long-time favorite of those who love to throw a wrench in their enemy's plans.

Additionally, there are currently 2 turret augments that can stun tanks, which can be obtained in Ultra Containers at the Legendary or Exotic Rarity.

Retrieved from "https://en.tankiwiki.com/index.php?title=Stun&oldid=35399"
Report a problem