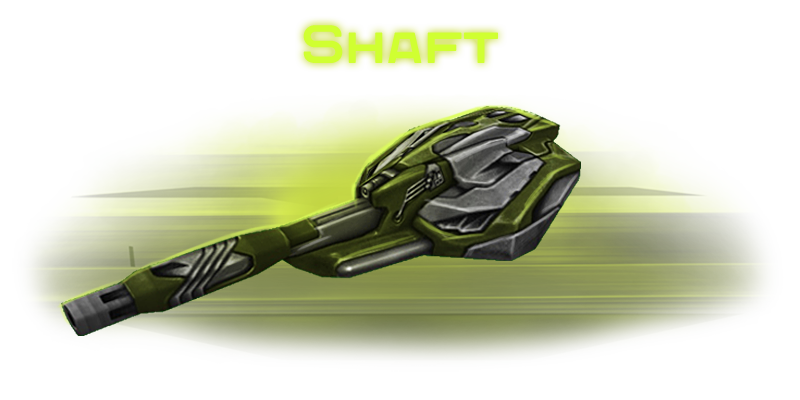 see also: Indication of parameters and Alterations for Shaft


Great choice for fans of sniper battles. In regular mode the turret works as a modern multifunctional weapon complex, with an astounding number of uses. It can brew coffee, order pizza, pay the checks, but in the heat of battle it doesn’t work any different from other turrets. The main speciality of Shaft turrets is the secondary sniper mode, upon entering which the power of your shots can be increased significantly, if you charge them up. Using sniper mode requires the tank to enter its siege mode, meaning it cannot move. Focusing your shot on the enemy will also use an additional laser pointer, which can be detected by most modern tanks’ optical systems. That’s why seasoned tankers recommend to never be in the sniper mode for long, or you risk to open your backside for a surprise enemy attack.