Every year on October 31 Tanki celebrates Halloween. In 2012, during the action, a special map was created 59 597 times, and a special gold box fell 12,008 times. There were some interesting coincidences: October 30, 2012, the 16666666th tanker registered, and the Tweet made about the special video blog was 666th. In 2014, there were 45 ghosts on a special Halloween map. On October 31st, 2015, tankers spent in the game a total of 196 years and caught 440 000 Gold boxes. The winner of the competition for the best gold catchers was the player Ti-To, who caught 195 boxes and received Viking XT and Thunder XT as an award.

This paint is awarded to teams in the International Community for outstanding performance in Parkour. It may only be worn by the craziest daredevils, and due to the highly volatile nature of its particles, it will abandon the owner's tank if its not fed a regular dose of concentrated adrenaline.

The two current teams who own this paint are The Flying Parkourists (TFP) & Fight and Flight (F&F). 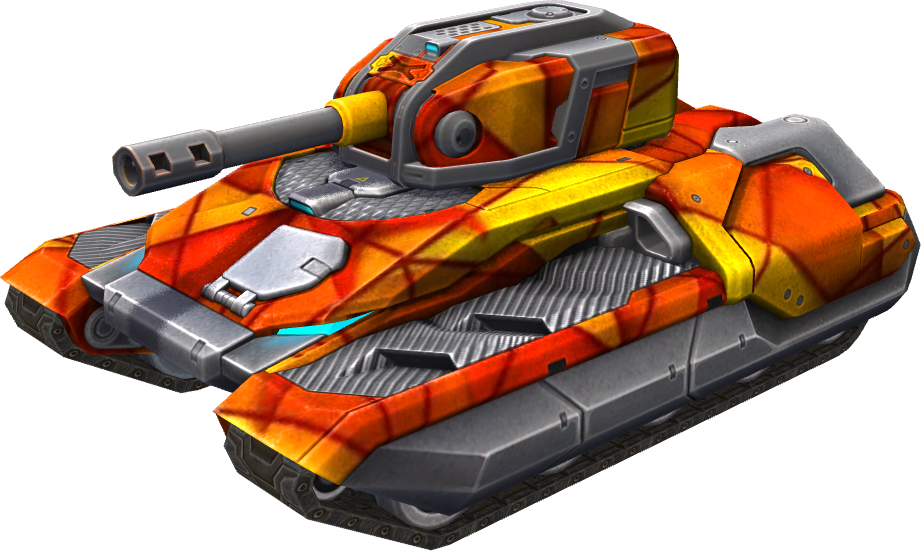 Retrieved from "https://en.tankiwiki.com/index.php?title=Phoenix&oldid=20954"
Category:
REQUEST TO CUSTOMER SERVICE
We have recieved your request for our services and we will get in touch with you shortly.
Report a problem