Tanki Online's birthday is considered to be June 4, 2009 - the date of the start of the open beta testing. The first player to have reached the highest rank (at the time it was Marshal) was the legendary T7000. In April 2010, a Chinese server was started. On 16 April 2014, Tanki Online was launched in Brazil. First Generalissimo in the Brazilian community was the player limadj2 — he reached 1 400 000 experience points on 2 September 2014, spending about four and a half months to get to the highest rank. As a reward for his speedy passage, limadj2 received a fully micro-upgraded Viking M3, Ricochet M3 and Zeus. 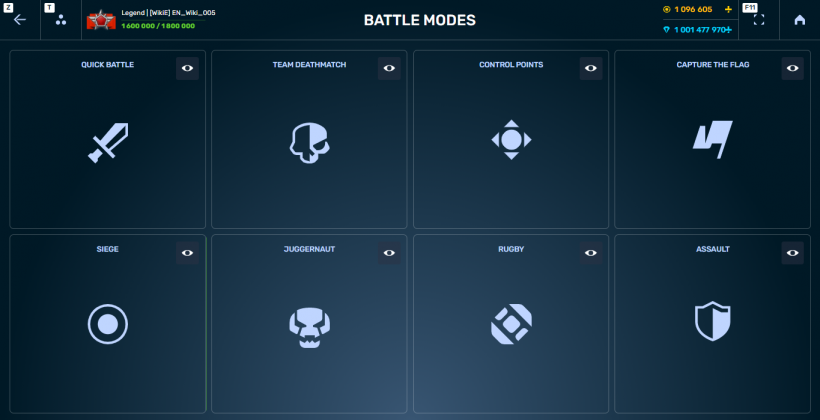 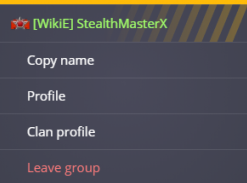 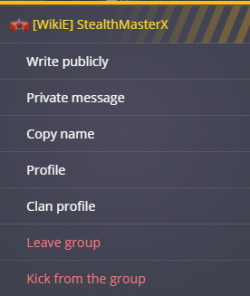 Retrieved from "https://en.tankiwiki.com/index.php?title=Matchmaking_System&oldid=38353"
REQUEST TO CUSTOMER SERVICE
We have recieved your request for our services and we will get in touch with you shortly.
Report a problem