An exclusive paint issued only to those who achieved good results in cybersport.

Attention! This paint is a trophy given to every player who took part in the StarSeries. 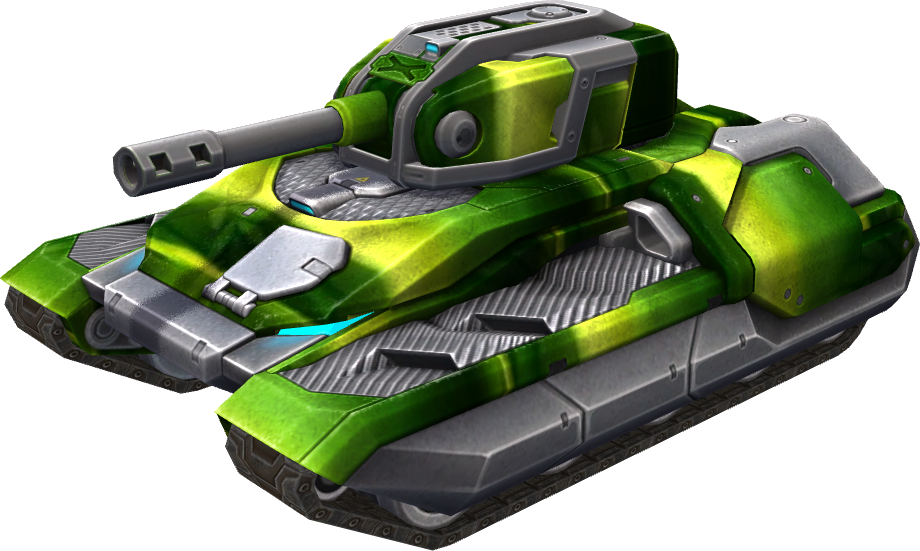