Screeeeeech! Your tanks tracks grind nearly to a halt, your turret becomes sluggish, and you find yourself shivering. That's right - you've been frozen. 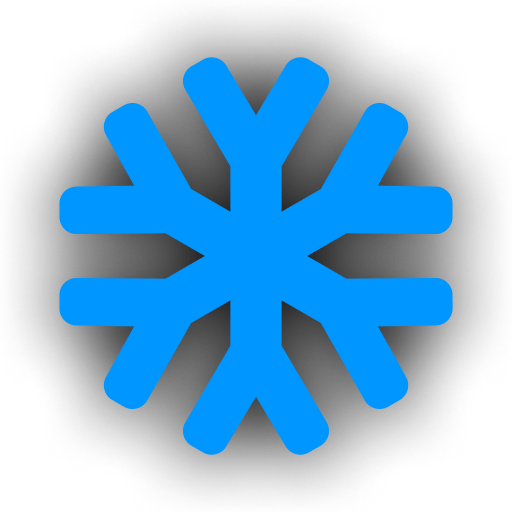 Bundle up, because this article is all about this frightening status effect.

Freezing is a Status Effect applied by certain specialized pieces of equipment. When a tank is frozen, this happens:

There are also two hull augments that protect against freezing:

If you attempt Freeze an immune tank, you will see the word Immunity briefly appear above them. There is no indicator for cold resistance.


What can Freeze a Tank?

Freeze
Freeze is the only turret capable of freezing tanks with no additional augment. In addition to dealing regular damage, it decreases the Temperature of tanks at a rate of by 60% per second.

Dictator's Overdrive
Placing the user and their teammates firmly in control of the area, Dictator's overdrive can easily turn the tide of a battle.

Additionally, there are currently 2 turret augments that allow turrets other than freeze cool down tanks. Epic augments can be obtained in Containers or Ultra Containers at the Epic rarity, or purchased for crystals

. Exotic augments can be only be obtained in Ultra Containers at the Exotic Rarity.

Retrieved from "https://en.tankiwiki.com/index.php?title=Freezing&oldid=35404"
Report a problem