Zap! A flash of electricity, and suddenly your tank is a sitting duck: supplies removed and blocked for several seconds. You've been hit by an Electromagnetic Pulse. 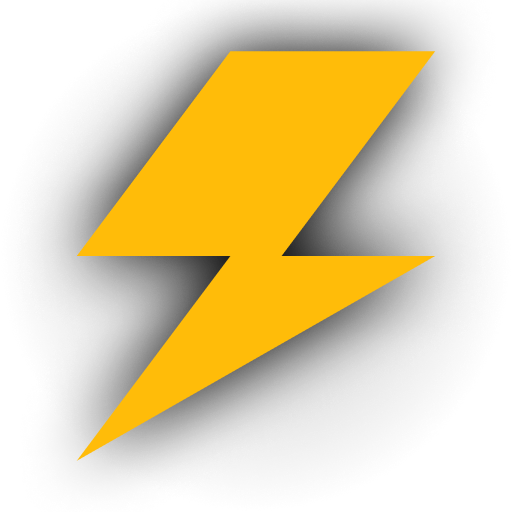 If you'd like more information on this powerful effect, read on.

Electromagnetic Pulse (EMP) is a Status Effect applied by certain specialized pieces of equipment. When a tank is affected by an EMP, three things happen:

Electromagnetic Pulses also do not effect tanks wearing the EMP Immunity hull augment, which can be purchased for 4990

If you attempt to inflict an EMP on an immune tank, you will see the word Immunity briefly appear above them.


What can inflict EMP?

Hunter's Overdrive
The first EMP to appear in the game, this powerful effect is still the most common source of supply deactivation.

Additionally, there are currently 3 turret augments that can inflict EMP, which can be obtained in Ultra Containers at the Legendary or Exotic Rarity.

Retrieved from "https://en.tankiwiki.com/index.php?title=Electromagnetic_Pulse_(EMP)&oldid=35145"
REQUEST TO CUSTOMER SERVICE
We have recieved your request for our services and we will get in touch with you shortly.
Report a problem