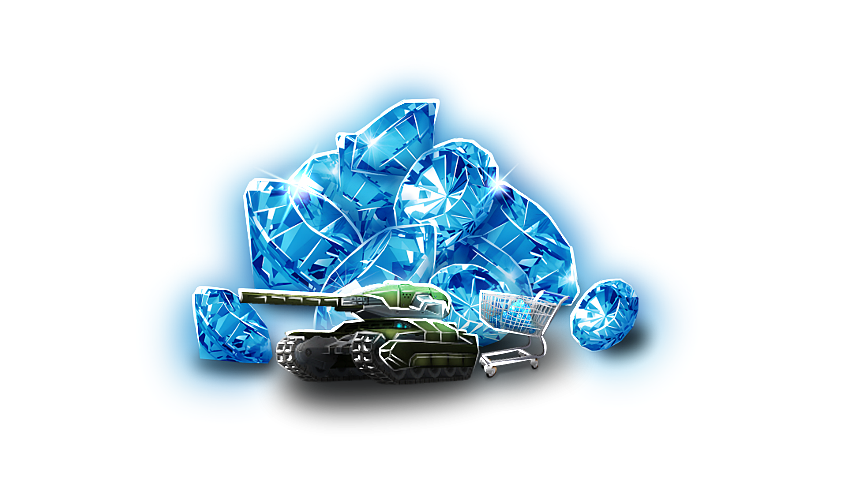 Crystals are the game's unit of currency. Currently, crystals are used to buy and upgrade hulls, turrets and modules.


Supplies, paints, passes, gifts and the occasional surprise items - often associated with holidays or special days in the game - can also be bought with crystals. There are several ways to get crystals.

After you confirm the purchase, you will be charged the amount of required crystals and the selected item will appear in your Garage. 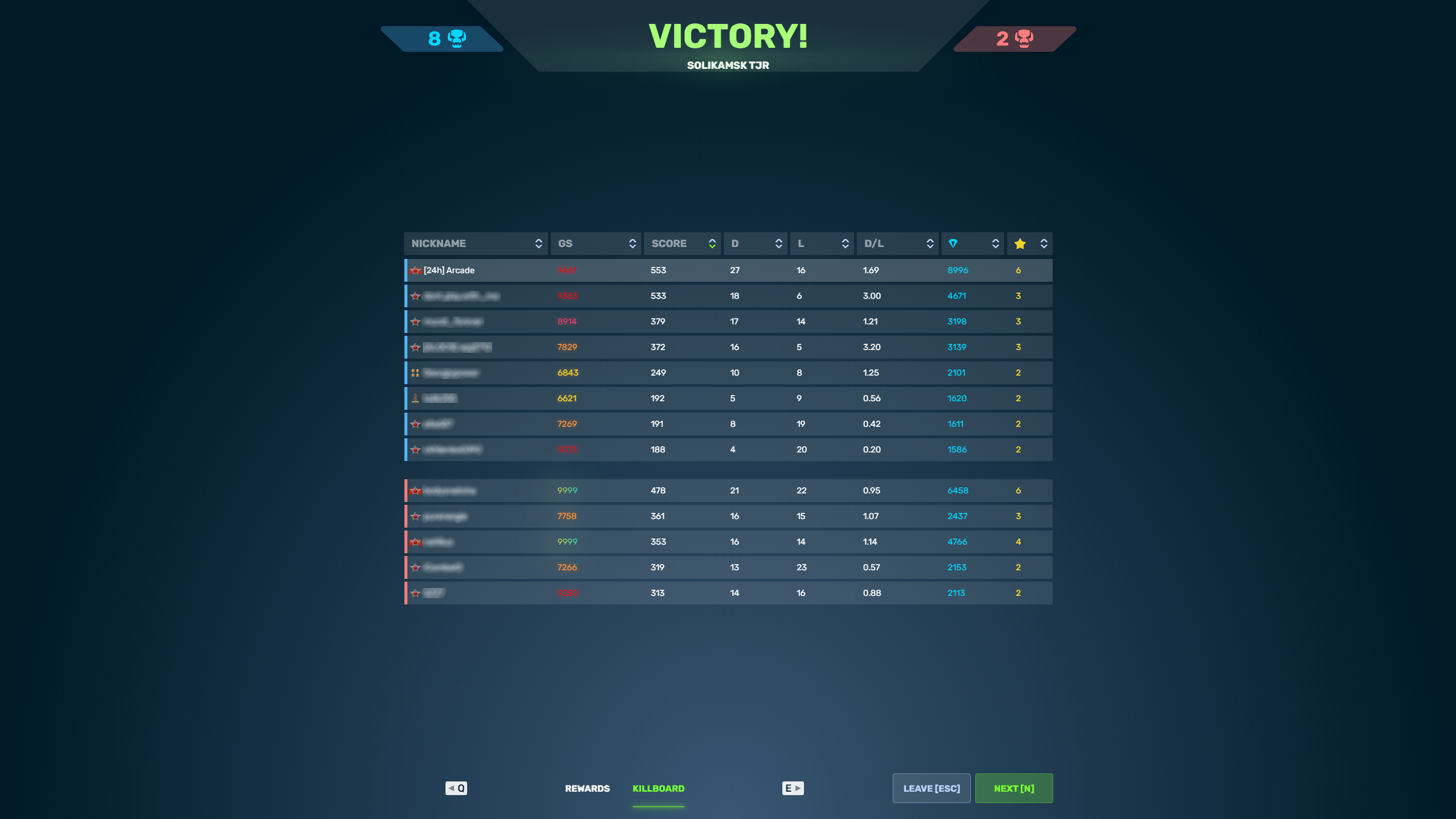 Or in individual battles:

Crystals are distributed depending on the number of tanks destroyed and points earned during the battle.

During the battle, you can see battle fund in the bottom-right corner of the screen:

Crystals can be rewarded for completing Daily Missions in the game. There is a 37% chance of getting crystals, so if you are unlucky today, complete the mission and try again tomorrow!

Referrals are players that you invite into the game.

You get crystals when your referrals rank up. Also, you get 10% of the amount of crystals they buy in the game (double crystal cards are not included).

The administration regularly organises contests which you can take part in and win prizes. Follow the news!

You can buy crystals by clicking on a button at the top of your screen in the Lobby.

You also get a certain amount of crystals every time you rank up. The actual amount of in-game currency obtained depends on which rank you achieve. Check out the table below for more information: 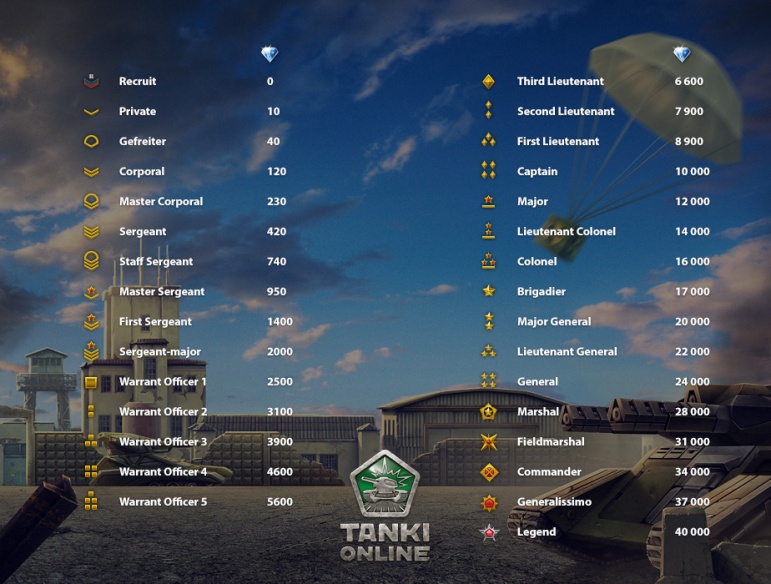 Obtaining Them From Containers or Promo Codes

When opening a Container, there is a chance that you may just receive crystals. Likewise, when redeeming a Promo Code, you could possibly receive a sum of crystals as a reward.