This container may drop a variety of cool rewards, including special gear for Turrets and Hulls, special Skins, Paints, Supplies, Crystals, and lots more. To view the updated list of possible drops, please check the «Containers» section in the HTML5 or Mobile version of the game. IMPORTANT: Once you have acquired one of these Containers, the list of its possible drops will not change, even if a new lot of Containers is issued. 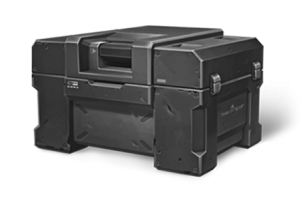 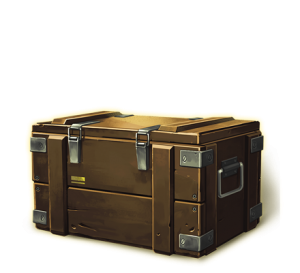 Open this Container and get a cool skin! Each one may drop a random XT, Legacy, or Prime skin from the list of available prizes. A great way to finally complete your collection! 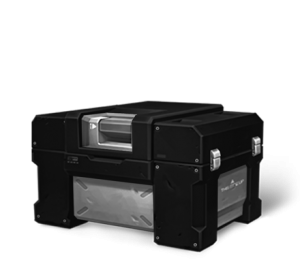 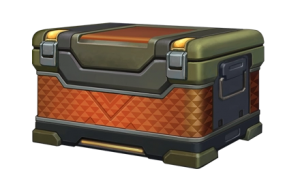 A special container that is available in the Shop for a limited time. They are similar to Tankoin-Containers, but with different rewards. You can buy one for 15 Tankoins, giving you a chance to win a variety of cool prizes, INCLUDING Tankoins.