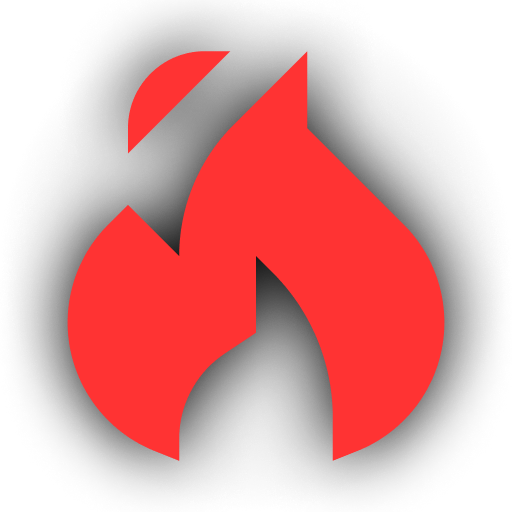 This article details how to put yourself out and set your enemies aflame.

Burning is a Status Effect applied by certain specialized pieces of equipment. When a tank is on fire, this happens:

There are also two hull augments that protect against burning:

If you attempt Burn an immune tank, you will see the word Immunity briefly appear above them. There is no indicator for heat resistance.


What can Burn a Tank?

Firebird
Firebird is the only turret capable of setting tanks on fire with no additional augment. In addition to dealing regular damage, it increases the Temperature of tanks, at a rate of by 20% per second at Mk1 to 50% per second at Mk7+.

Vulcan
This machine gun can shoot indefinitely, but after a few seconds, the user will self-inflict burning damage. Their temperature will increase at a rate of by 30% per second at Mk1 to 50% per second at Mk7+ un til they stop firing.

Additionally, there are currently 4 turret augments that allow turrets other than firebird to set tanks on fire. Epic augments can be obtained in Containers or Ultra Containers at the Epic rarity, or purchased for crystals

. Exotic augments can be only be obtained in Ultra Containers at the Exotic Rarity.

Retrieved from "https://en.tankiwiki.com/index.php?title=Burning&oldid=35406"
Report a problem