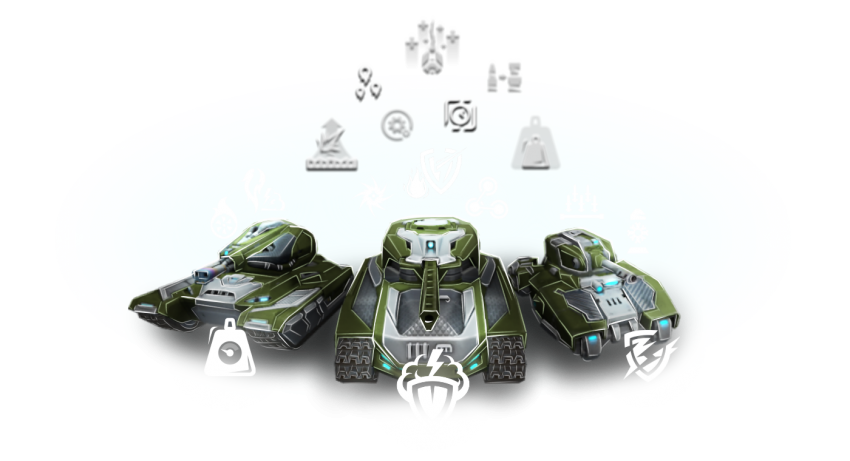 Retrieved from "https://en.tankiwiki.com/index.php?title=Augments&oldid=35359"
Report a problem