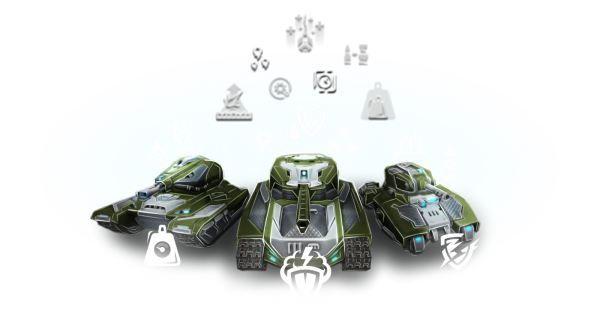 Alterations can be obtained in the Garage for crystals as soon as the required rank is reached.

Retrieved from "https://en.tankiwiki.com/index.php?title=Augments&oldid=20891"
Report a problem