The second planet from the Sun, Venus would be a rather unpleasant place to live. With surface temperatures hot enough to melt lead, Venus is pretty much the equivalent of hell.

White Planet is a paint in Tanki Online. 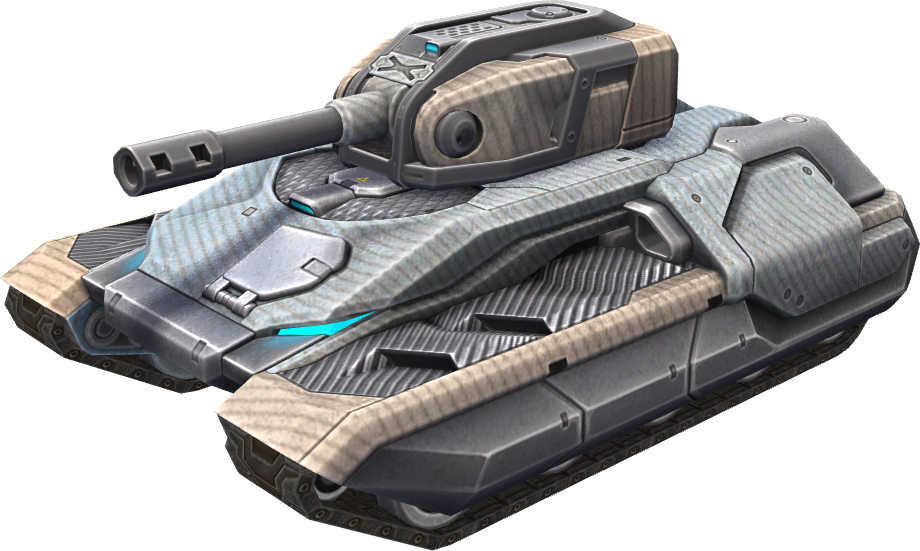