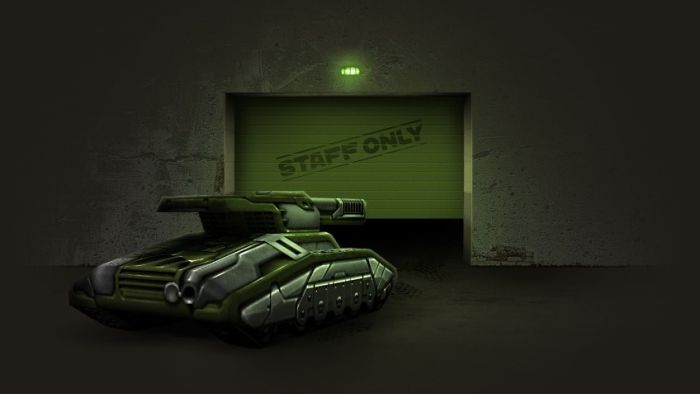 The Test Server is a place where new updates, features, and mechanics are tested before being released to the main servers. Most of the time these servers are in a closed-testing mode, meaning that only Developers and Testers can access them. Sometimes, however, a large player base is required to test a new feature, and then the Test Server is open publicly for anyone to join.

Select one of the several servers shown at the site. Try them all, some of the servers may be open while others are closed.

How will I know when the Test Server is open to the public?

When the test server is in closed-testing mode, an 'Enter an invite code' box will appear when accessing the test servers. During public-testing invite codes these codes are not needed and you will be able to access the servers without one.

Information on the Test Server

Once you have created an account, you will be given a certain rank and crystals. Keep in mind that the rank/experience and crystals given to you upon creating an account can vary. Sometimes your account may be created at   Legend with millions of crystals, and at other times you may start as a   Recruit with no crystals at all.

Q: When will the test servers be opened to the public? (without an invite code being required)
A: The test servers are only opened when there is a need for a large player base to be testing a new feature or bug fix. There is no schedule of these times when a lot of players will be required, and so the only way to know if the test servers are open is to check yourself.

Q: Why is the shop on the test server locked?
A: The developers lock the shop on purpose since there is nothing needed to be tested there, and do not need their test statistics to be affected by purchasing actions done in the shop. It also prevents players from purchasing items with real money since these accounts are deleted after testing.

Q: Where can I obtain an invite code?
A: Invite codes are only given to Candidate Testers, Testers, and Developers. The only way to obtain one is to become a Tester.

Attention! Only Candidate Testers, Testers, and Developers can obtain invite codes. It is impossible for anyone else to obtain an invite code. Players offering to sell invite codes are trying to scam you!

Retrieved from "https://en.tankiwiki.com/index.php?title=Test_Server&oldid=40237"
REQUEST TO CUSTOMER SERVICE
We have recieved your request for our services and we will get in touch with you shortly.
Report a problem