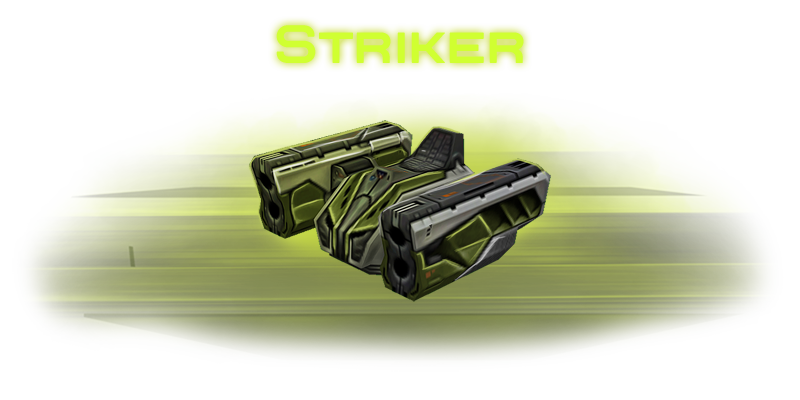 Retrieved from "https://en.tankiwiki.com/index.php?title=Striker&oldid=39884"
Category:
REQUEST TO CUSTOMER SERVICE
We have recieved your request for our services and we will get in touch with you shortly.
Report a problem