A special paint for "Catch the Snowman" event which was held during the New Year 2017-2018-2019-2020 festivities. The paint was issued to Helpers of Administration on January 4, and removed immediately after the event concluded.

Note
This paint was available to helpers of the game during the "Catch the Snowman" event, it was removed once the event finished. 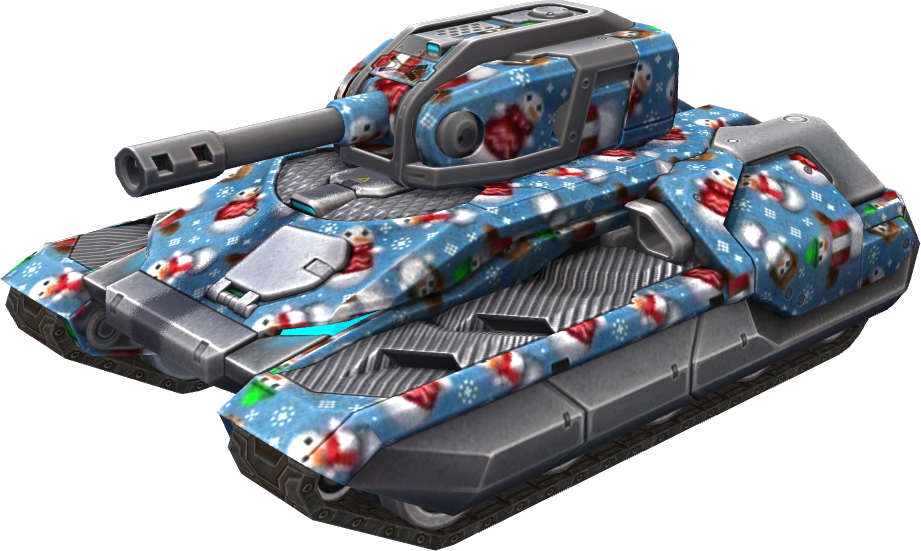