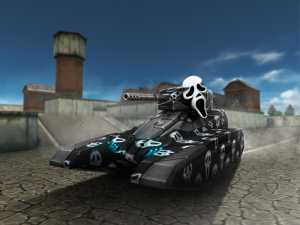 Legend with a strong tank that almost rarely appears in battle, the owner of the paint “Lord” and a special spectrum module with

50% protection against all turrets and mines.

The "Lord" paint is exclusive property of the player sidlob. He received it as a gift from the administration because he helped Tanki Online with legal issues at the beginning of the project. 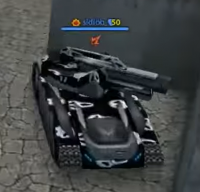