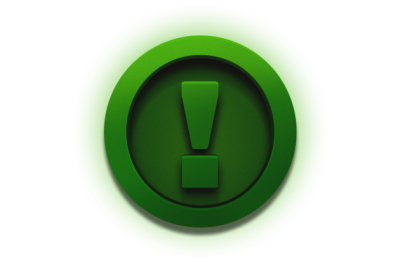 Complaint against a player in the game

Imagine that you are in a heated battle, the drops are falling and you're bringing the enemy flag. Suddenly, someone—violating the rules of the game—begins to use third-party software in order to gain an advantage in the game. In this case, you can report them to the battle moderators.

You can report people in battles by any of the two following methods:

After typing it, press Enter.

For example, if the nickname of the player is Tanker, you would need to write: 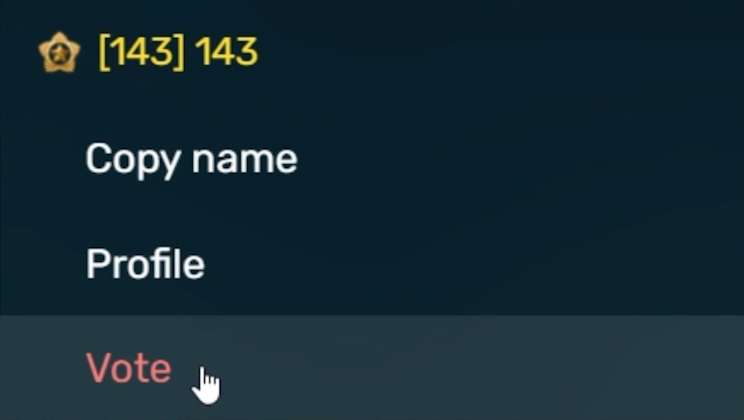 Attention! It should be clear that you should only use the aforementioned methods to complain against a game violation, not a violation in the chat. Players are instructed to either block players who bother them in chat or to disable the chat completely before going into the battle.

If more than 15% of the players in the battle vote against an offender (all participants in the battle, including players from the opposing team), then the battle moderators are notified about the battle.

One of the moderator will join the battle and observe the situation for some time. It must be remembered that a player may be punished with a ban for making a false call. After all, the offender is the player who does not comply with the rules of the game.

It is important to remember a few points:

Complaining in the "Game Reports" chat

If you're not in the battle, but still want to report an offender, then you can do so by complaining in the Game Reports chat channel.

Send a chat message with a link to the battle and the nickname of the offender. Moderators on duty will respond to the complaint. It is important to note that you can only report game violations in this section, not offenders in the chat.

Complaint against a player in the forum

If it occurs that the moderators were not able to join your battle, then you can log a complaint against the offender in a special section of the forum.

IMPORTANT: For a detected and proven attempt of slander, forgery or falsification of evidence/material, the “author” is fully responsible and will be punished with a monthly ban. For a repeated violation - a forever ban.