It's all fun and games until someone's tank gets barbecued. This joyous paint reminds your enemies that you're here to have fun... and to toast them... which is the part of the fun.

Playground was a paint in Tanki Online. 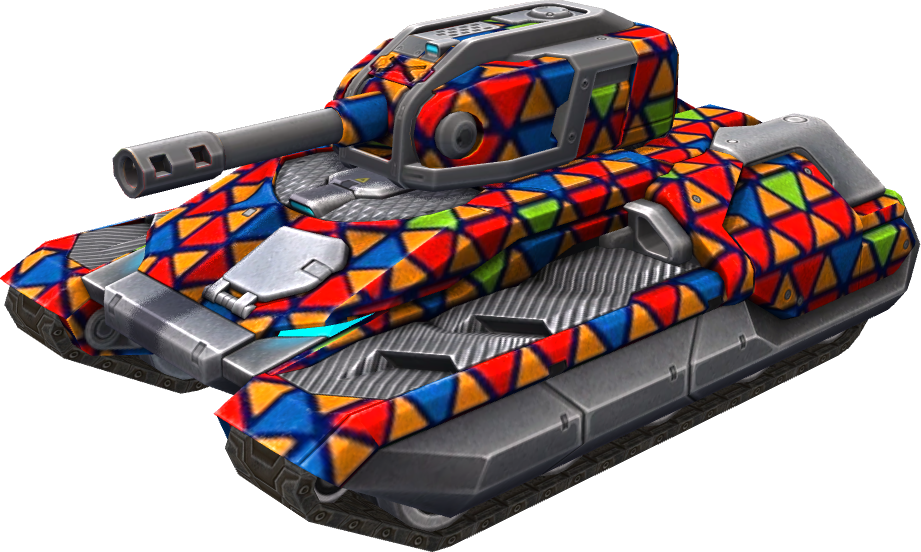