Availability
Description in Garage
A thick layer of nanoporolon is applied to the tank from a small jar with an even smaller brush. It is a long process, but the result pleases the eye. According to military specialists, this has been the most successful attempt at adapting nanotechnology to tanks.
see also: Paints, Containers and Micro-upgrades of "Nano" Legacy Module

Nano is a paint in Tanki Online. It can be purchased from the rank of

Recruit in the Garage for 350 000 crystals or obtained randomly by opening a Container.

A versatile paint protecting against Firebird, Hammer, Ricochet and Smoky. Will increase your chance of survival at close and medium ranges. Covers a battle machine with bright high-tech texture. 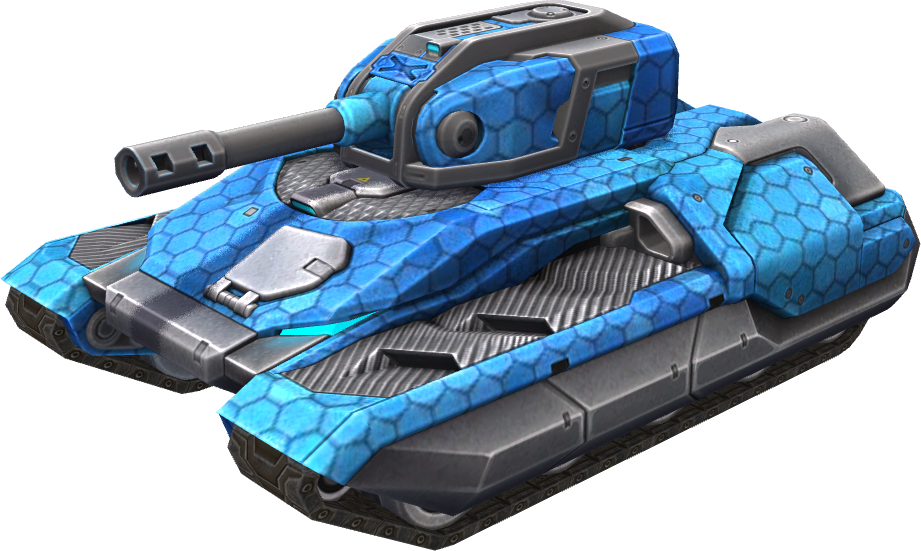