Lucky 7 is a paint in Tanki Online. It is awarded to the winners of certain eSports activities. 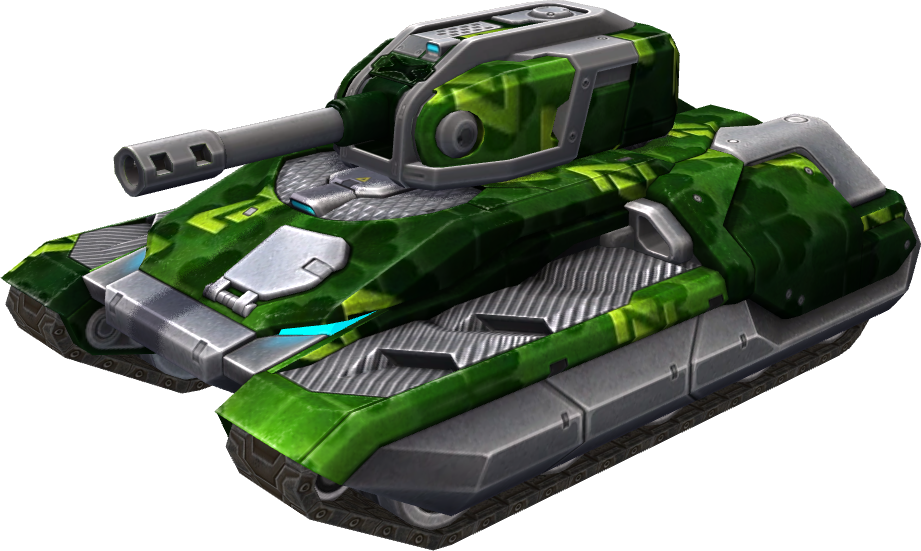