A special paint that can only be found in the Garage of one particular tanker.

The overlord does not exist officially. It is not in the databases and catalogs of components for tanks. But there are rumors that the paint kit released in a single copy is not fiction, but reality! Some even claim that they personally saw an ominously black tank that instills terror in their enemies. But where to find it is unknown ...

Note
This paint is exclusive property of the player sidlob. He received it as a gift from the administration because he helped Tanki Online with legal issues at the beginning of the project. 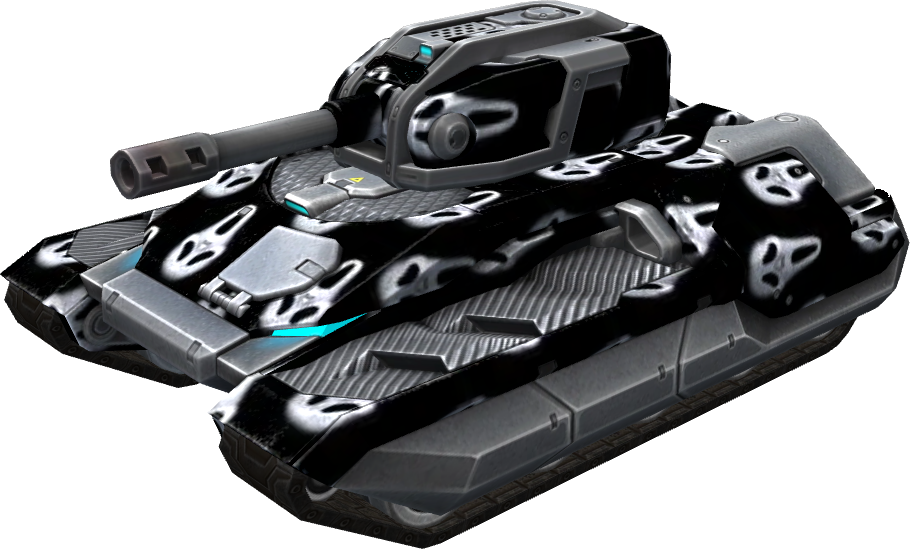