Availability
Description in Garage
One of the most mysterious felines, the Irbis is also known as the "snow leopard". After a series of high-risk expeditions and fifteen accidents, our researchers managed to restrain a snow leopard long enough to copy its coat and create the "Irbis" paint. The paint contains the DNA of a snow leopard, which makes it absolutely unique and to some extent even environmentally friendly.
see also: Paints, Containers and Micro-upgrades of "Irbis" Legacy Module

Irbis is a paint in Tanki Online. It can be purchased from the rank of

Recruit in the Garage for 400 000 crystals or obtained randomly by opening a Container.

A paint that provides exceptional protection against Isida and Ricochet. Good for short to mid-range battles. It will make your tank look like snow cat. 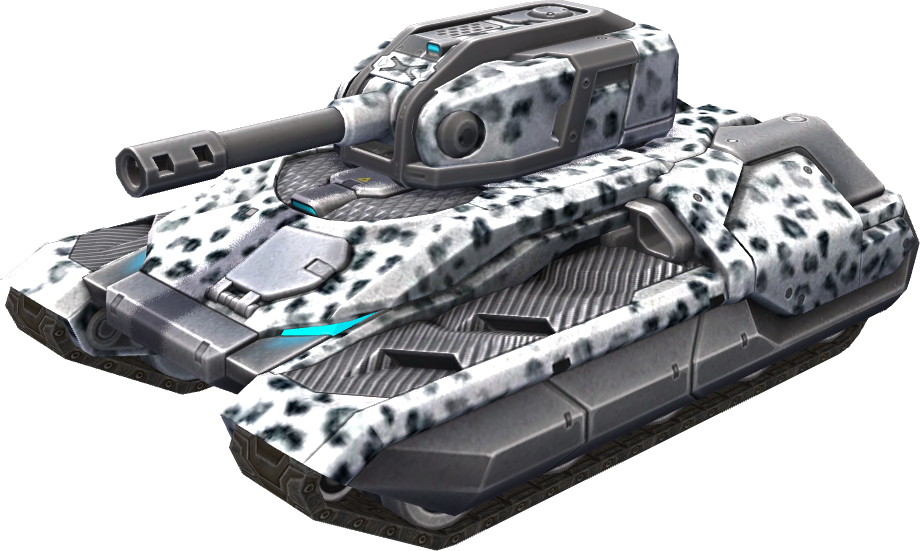