This unique coating is found during archaeological excavations of the ancient city full of temples, where people used to worship the ancient sun god. Legend has it that this paint holds enormous amounts of energy that can be used only by truly creative people. Every artist wants it but only the members of the Creative League and chosen artists can wear the Helios.

Helios is a paint in Tanki Online. It is issued to Designers Team, Creative League & Lanafles Creative Community. Players who leave the position will lose the paint. 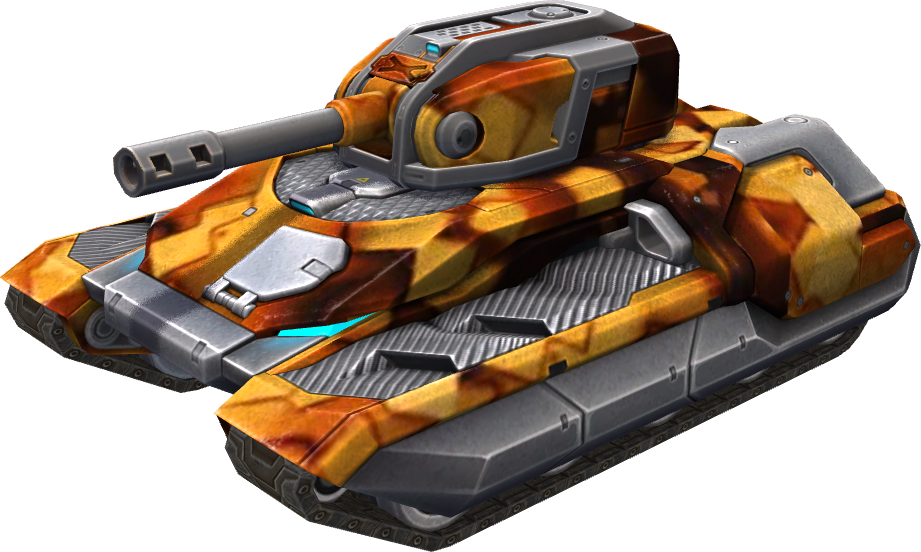