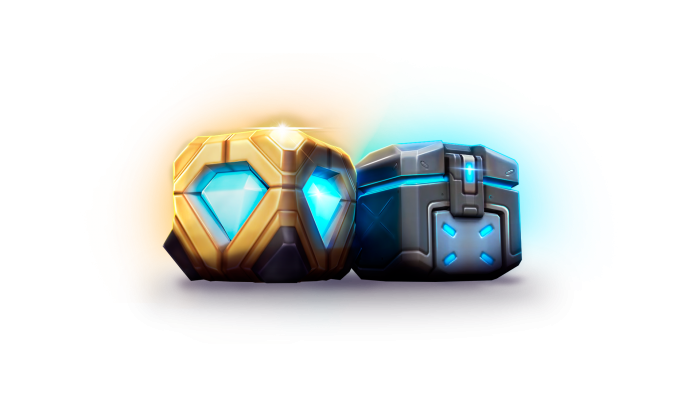 Gold boxes - are a supply item, after activation one Gold Box with 1 000 crystals inside (sometimes can change during holidays). There are also black boxes that contain 1 container, which can only be dropped by the game system or administrators. All gold boxes will drop at a random drop zone on the map.

How to acquire Gold boxes?

Gold boxes are sold in the shop in three bundles for tankoins. They can also be obtained from containers, ultra containers, daily missions, promo codes, and official events conducted by the event organizers. When acquiring gold boxes they are added as a separate supply in the garage and can be dropped in any battle/map using the number 6 button on your keyboard on default settings. There are drop zones for Gold Boxes on every map - and most maps have several drop zones. In some dropzones instead of the gold box falling from the sky they pop up from the ground, this is usually because there is a ceiling blocking the drop area. Gold boxes have a 10-second delay before they appear after the siren and takes 25 seconds from when the siren plays until it reaches the ground.

What are gold boxes used for?

Gold boxes are for many uses, they can be used in a MM battle to distract players from the battle objective with the intending case to turn the tables in battle. They can also be used to gift other players some crystals on special celebratory occasions such as another tanker's birthday, rank up, or as a friendly gesture. Lastly, they can be dropped for yourself and obtain some extra crystals to make that purchase in the garage.

How to drop gold boxes in a private map? 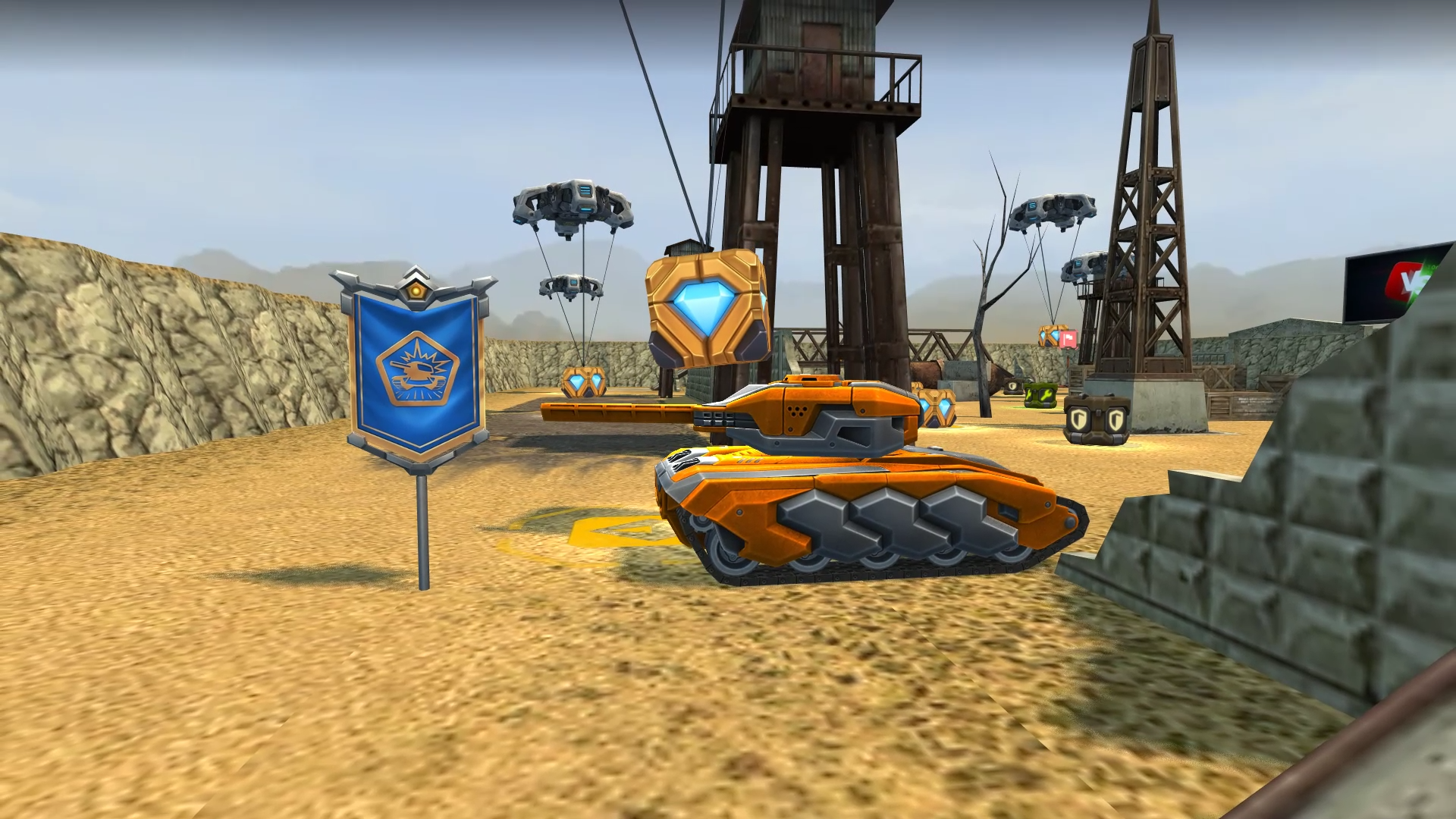 Q: Where do Gold Boxes usually drop?
A: Gold Boxes drop at different, fixed random "zones" placed all over the map. The best place to start looking would be your base first... After you have scanned that area, try looking in the middle, your enemies' base, the edges of the map, or other obvious places. 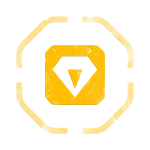 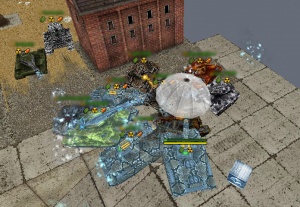 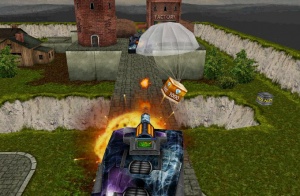 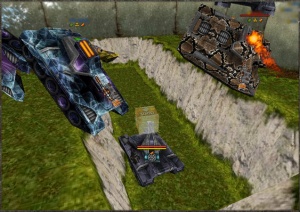 The contest took place from July 20th to 26th, 2011. A Gold Box worth 1000 crystals appeared on a certain map after reaching a certain fund and players had only one week to figure out which map it was on. The trick was that the box did not drop at a fund multiple of 700 as usual, but at multiples of 1000, 2000, and so on, and no one knew about this beforehand. The discussions on the Forum didn't stop for days. Players were sharing ideas and some gifted artists posted intriguing photoshopped screenshots of the new Gold Box. Since it was logical to assume that the Gold Box dropped on the less popular maps, players were specifically examining the forgotten ones and crossing out the ones where nothing was found on the “Golds list”.


By the end of the first day, a number of guesses have been made. Some players were wondering if it was Molotov. Many players were waiting for a 700-800 crystals fund, only to find the usual 100 crystal gold and give up – which was a mistake. Someone even posted a screenshot of the exact place of the dropping of the Gold Boxes made by Flanagun, which led the players to examine “Molotov” once again. By the morning, players had already figured it out and every minute a new battle was created on the “Molotov” map. The mystery was solved and the last thing to do was to catch as many Gold Boxes as possible, but that was not easy at all. First of all, it required a 1000 crystals fund, which was difficult to reach because maps could only take up to 10 players at the time and it was even more difficult if the map had restrictions for ranks, for example, up to Lieutenants or Warrant Officers (see Ranks). Even high-ranked tankers had trouble catching these Gold Boxes. As for the weaker players, they didn’t stand a chance against M3 Mammoths with expensive paints and tons of supplies. No one spared supplies, of course. 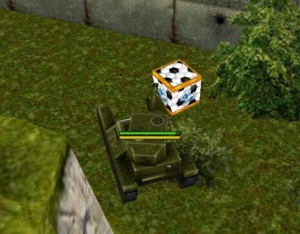 On April Fool’s day, Developers changed the typical Gold Boxes to “Super Gold Boxes”, which had unpredictable contents. The event runs from the 1st to the 4th of April, 2016.

Retrieved from "https://en.tankiwiki.com/index.php?title=Gold_Box&oldid=40206"
REQUEST TO CUSTOMER SERVICE
We have recieved your request for our services and we will get in touch with you shortly.
Report a problem