This unique paint job was designed for members of the "Academy of Parkour" parkour team. It first appeared on the main servers in July 2013 but was removed from the garages of its owners in December 2015. At present, the Parkour Academy team has it. These guys not only perform various tricks on their tanks but also produce excellent video guides.

Attention! Players who leave the team lose their paint. 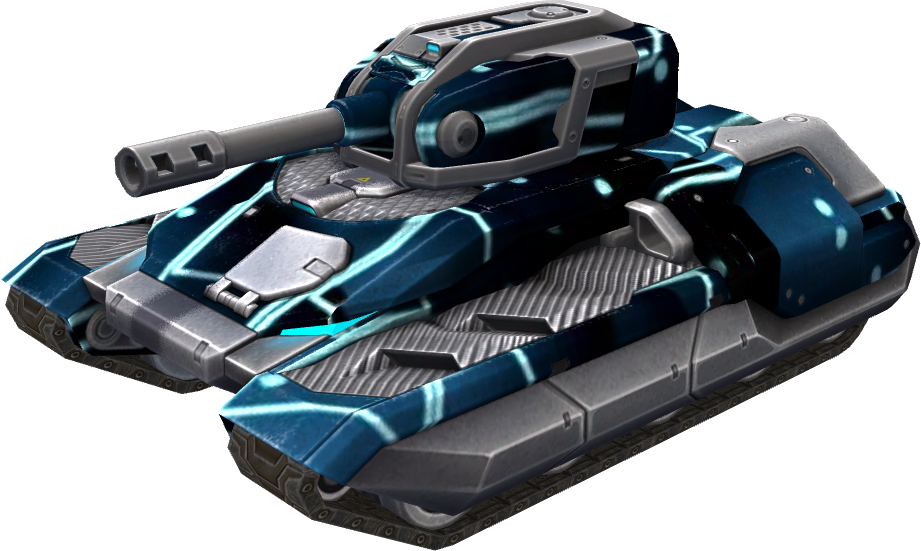