Germany is a highly developed country leading the industrial world. This paint is for the determined tankers who see no other outcome, but utter victory.

Note
This paint is a part of the event Football Frenzy. Currently, it can only be unlocked by opening containers. 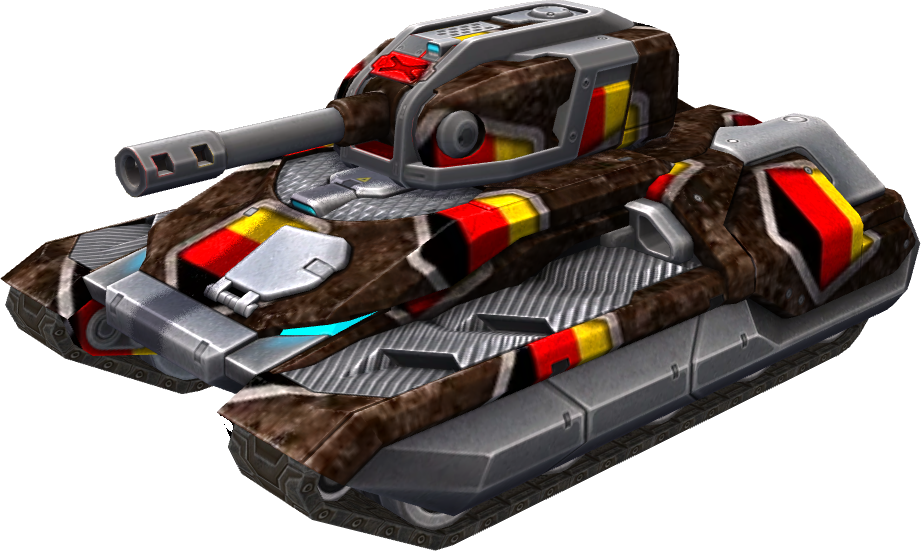