This is one of two paints specifically designed for ground operations in a mid-latitude climate. According to reports from the independent organization "True Camouflage", a tank wearing this particular combination of light and dark green, is less likely to be detected in such regions.

Forester is a paint in Tanki Online. It can be purchased from the rank of

Recruit in the Garage for 2 500 crystals.

Forester was one of the first paints introduced to the garage. Originally, it had no protection and was a popular paint for many of the major Russian clans before the rebalance in 2012. 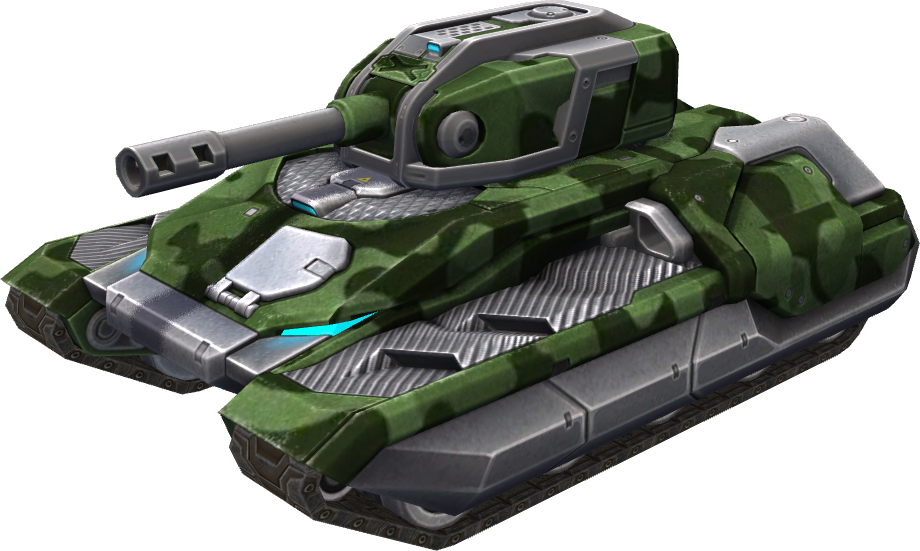