This paint is for those who believe that developers will win the Battle of Rusty Barrels. More information can be found on the forum.

Note
This is a temporary paint. It was removed from all garages after the event was over." 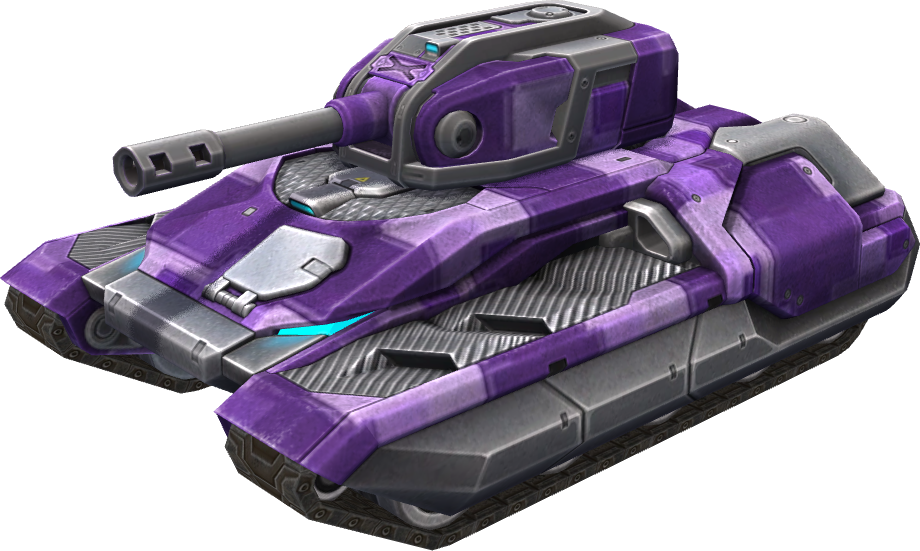