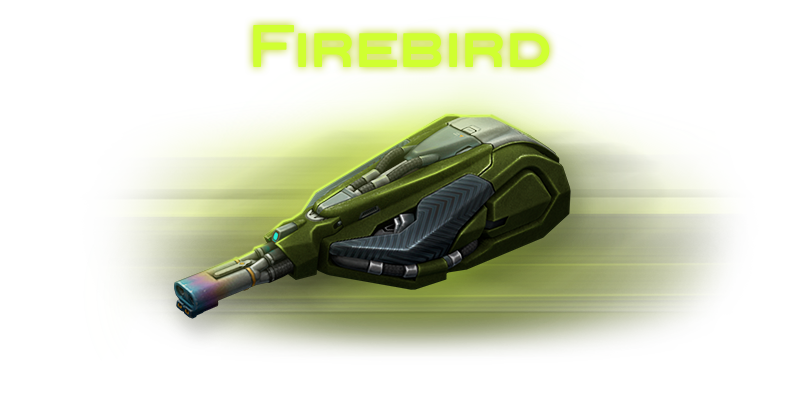 On the narrow city streets, when the battle looks more like an ant farm, there’s no better weapon than Firebird. Ideal turret for limited areas with no space to maneuver. Equally wonderful at putting slow heavy tanks on fire and crisping up fast light hulls. By carefully spreading the fuel over multiple targets, you can burn down a whole tank factory. Even a small amount of fuel can be enough to light up a careless enemy, so you can look for a new target and the burning enemy will blow up on its own. Unless, of course, its teammates won’t put out the fire with Freeze.

Retrieved from "https://en.tankiwiki.com/index.php?title=Firebird&oldid=39875"
Category:
REQUEST TO CUSTOMER SERVICE
We have recieved your request for our services and we will get in touch with you shortly.
Report a problem