Availability
Description in Garage
The researchers at the paint laboratory "Style and Grill" have long worked on a paint that would retain the classic green tone of a tank, while at the same time emphasizing the high status of its owner. The result is the "Emerald" paint, which appears to be illuminated from within.
see also: Paints, Containers and Micro-upgrades of "Emerald" Legacy Module

Emerald is a paint in Tanki Online. It can be purchased from the rank of

Recruit in the Garage for 370 000 crystals or obtained randomly by opening a Container.

A paint thaat performs well against Twins, Railgun, and phenomenally against Thunder. Good for mid to long-range battles. Makes your tank glisten like a gem! 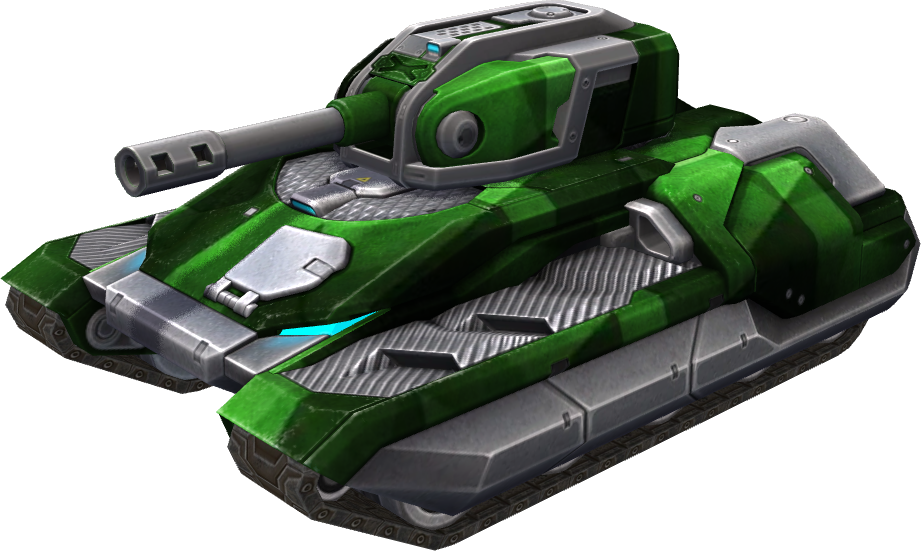