This special paint is needed to participate in the global event "War". After the purchase, the paint will be replaced with a paint of one of the three factions in the War, chosen randomly. 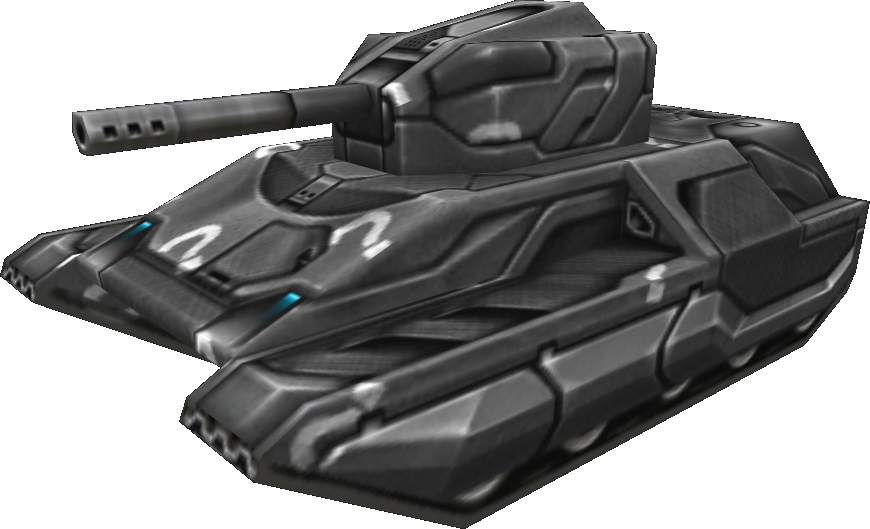