Damage display is a function that shows the player during the battle how much damage was done to an enemy tank or how much health was restored to himself or his ally.

Note 1:The function can be disabled in Account Settings.
Note 2: Only your damage/healing numbers are shown.

What damage is and how it's dealt

Damage is an indicator of how much health an enemy tank loses when you shoot them. Each turret displays a different amount of damage, depending on its modification. Higher modifications deal more damage, the lowest being Mk0 and the highest being Mk7. Accordingly, the price of early modifications aren't high, so you can try the most popular tactics at junior ranks without having to spend a large number of crystals. However, it's impossible to get everything you want at once. Since particular turrets and modifications can be purchased only above a certain rank, and since higher modifications are more expensive, it's necessary to specialize somewhat in a few pieces of equipment to ensure you keep dealing as much damage as possible at your rank. It’s also important to know that many guns in the game are limited by range, and at distances greater than their range these guns may do reduced damage or no damage at all.

Regular shots always deal consistent damage (unless damage decreases with range), but there is a chance to deal Critical Damage on some shots. More HP is deducted from the enemy players, and sometimes there are special effects involved.

How to increase damage dealt

The indication of damage is divided into six colors that indicate the type of damage dealt. 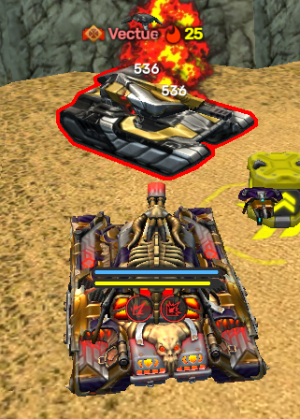 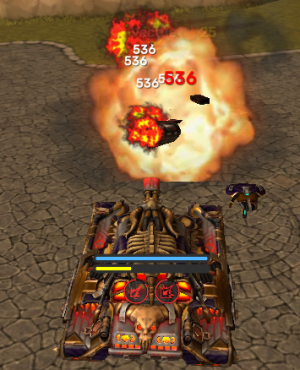 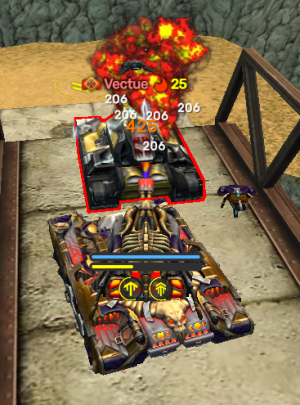 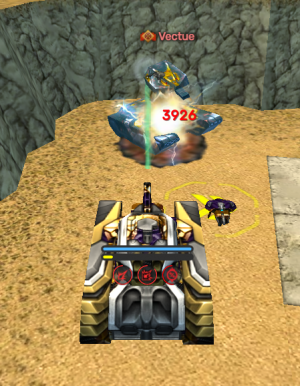 Green numbers: Healing a teammate or being healed 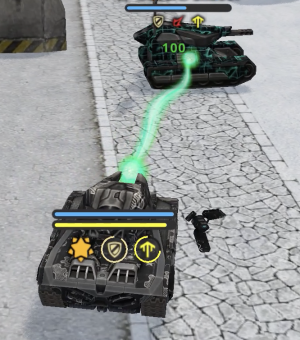 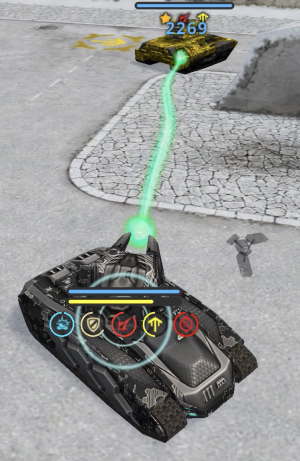 How to reduce incoming damage

As mentioned above, Modules are special elements of a tank, the purpose of which is to protect your war machine from enemy fire. Modules work by reducing incoming damage. This is useful to remember in battles, since if you shoot at an enemy far away and see that you are dealing less damage than usual, it's possible that your enemy is using a protection module. They could also be using a supply, or simply be outside your range of maximum damage (for turrets such as Thunder and Twins, which deal less damage at greater distances). To check if a module is the problem, press Tab during a battle and check the protections listed near your enemy's username.

Retrieved from "https://en.tankiwiki.com/index.php?title=Damage&oldid=38349"
Report a problem