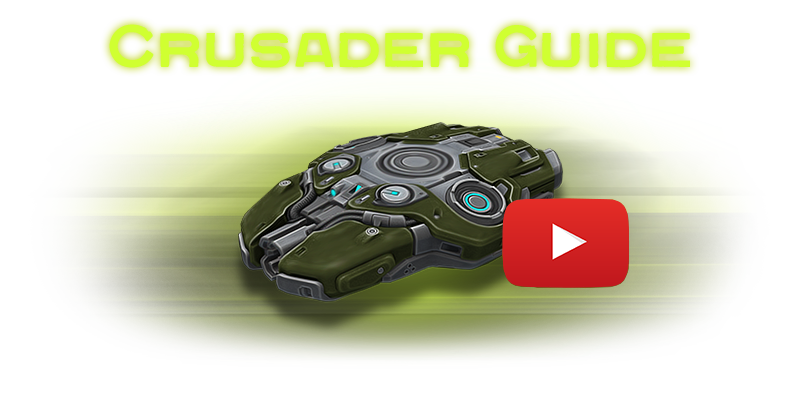 Due to its hovering ability, Crusader will almost always stay upright.

Crusader's hitbox is small for a medium hull, and its sideways movement can help it dodge shots.

Crusader can drive over short hulls in a pushing match.

Crusader's overdrive allows a fast, ranged attack on several enemies at once.

Crusader can outmaneuver most medium hulls at close range.

Maneuverability and stability come at the cost of pushing power - you may find yourself getting shoved or spun around.

It's easy to miss with your overdrive, and also easy to accidentally blow yourself up with it.

Crusader's floating motion means that peek-a-boo tactics don't work very well - to shoot at someone, you must expose most of your tank.

The continuation of drifting motion after movement stops can make it harder to aim the turret.

Crusader works well with close-ranged turrets since its ability to turn to match a turret's direction makes it easy to stay trained on a tank. Its sideways-moving ability also makes it good at circling around a sluggish enemy. Being a medium hull, crusader is also good with mid-ranged turrets - it has a good balance of speed for following enemies around and health for parking in place and controlling an area. Long-ranged turrets can be hard to use with crusader, since its tendency to drift while floating can make it easy to miss shots.