Helper paint awarded for the Best Helpers of the Month

Each month, certain Assistants of Administration are chosen by their respective Administrator(s) as the hardest working in their role(s) during the nomination period. For them, Tanki Online is more than a Game. It's these people that manage to make the game comfortable and worth playing. For their work, they are rewarded with a special Paint, Helper and the special module, Spectrum B, with 20% protection from all turrets and mines. They keep these rewards for the period of a month unless they are nominated for the next month and in that case, they keep their rewards. 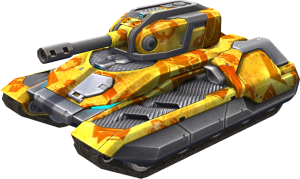 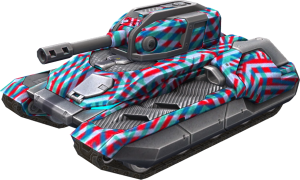 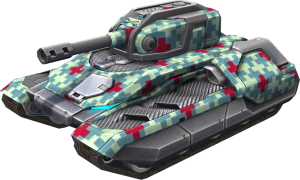 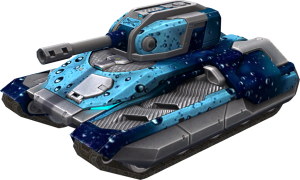 Retrieved from "https://en.tankiwiki.com/index.php?title=Best_Helpers&oldid=35201"
Report a problem